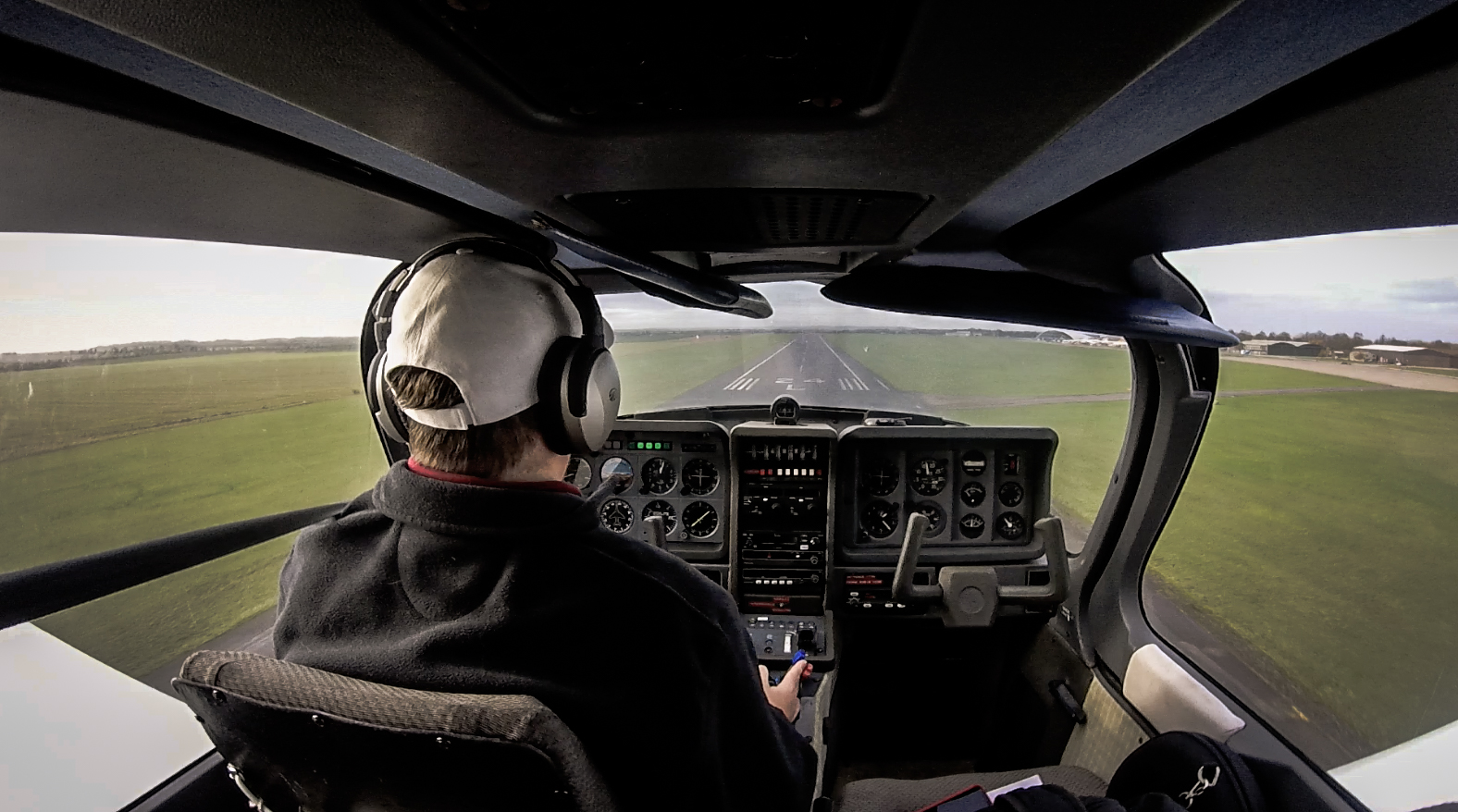 My landings are broken! How I fixed them

As an enthusiastic pilot I strive for excellence in my flying – whether that’s my radio work, my navigation or landings. And I never walk away from a flight without learning something new.

Landings are among the most difficult elements of learning to fly with good reason. During training I struggled with the transition to flare – a very common issue – I would often flare too high resulting in a firmer-than-wanted landing. That all changed when I checked out on the PA28 – my first three landings in a Piper were the best I had ever done – on an unfamiliar airfield with a runway less than a third of the length I had been training on. Smooth, greased but with positive contact. That continued as I flew in various PA28 aircraft and then a TB10 – the occasional mishap but mostly “awesome”.

Almost all of the landings I’ve done in the Arrow I’ve been a shareholder of since December have been the same consistent, smooth touchdowns I’ve been used to. I had more or less nailed it.

90% of my landings in the last couple of months have just sucked. There was nothing inherently wrong or unsafe about them, they just weren’t my usual standard and I certainly wasn’t happy with them. This is normally why I have at least one GoPro in the plane – to review and improve anything I spot that I could have done better – but I haven’t used GoPros in the majority of my most recent flights. Not that I needed them here. I knew after each landing what I’d done wrong – I just needed to, well, sort it out.

Some of them were not looking at the end of the runway which caused me to flare high, one of them was a mixture of that plus not adding power at the right moment, one was flaring too much. The issue was I lacked consistency – there was a gorgeous landing on the grass runway at Charlton Park followed by a high flare… moment… back home later that day. The next flight was a bit better, the one after that my 9 year old son described as a “beautiful landing” in his most recent piece of school homework. (Actually, the level of detail he recalled from that flight was quite moving.) Then it’s been varying levels of meh since.

I’ve been looking at some YouTube videos of instructors – one of them even went through the same “I’m not happy with my landings” phase and smashed out some circuits. But what I noticed was all of them had one thing in common – they verbalised every phase of their approach and landing. “Looking for 70 knots.” “There’s a downdraught – add power. ” “Keep the nose at the numbers.” “Airspeed is nice and stable.” “Over the threshold, last time looking at the airspeed.” “Eyes to the end of the runway.” “Level out, hold the nose off, hold it off, hold it off. And there’s a landing.”

So I did the same thing. I verbalised every step of the way down. And while I floated a bit further than I normally would the first time, I touched down with a squeak and the right amount of positive contact. Bingo.

It would appear that I am a pilot who benefits from verbalising literally everything. I verbalise a lot already – even nearly 2 years after I got my license – but if it helps with landing it might also help with other phases of flight. I’ll definitely be doing more verbalising and seeing how my flying improves over time from it.