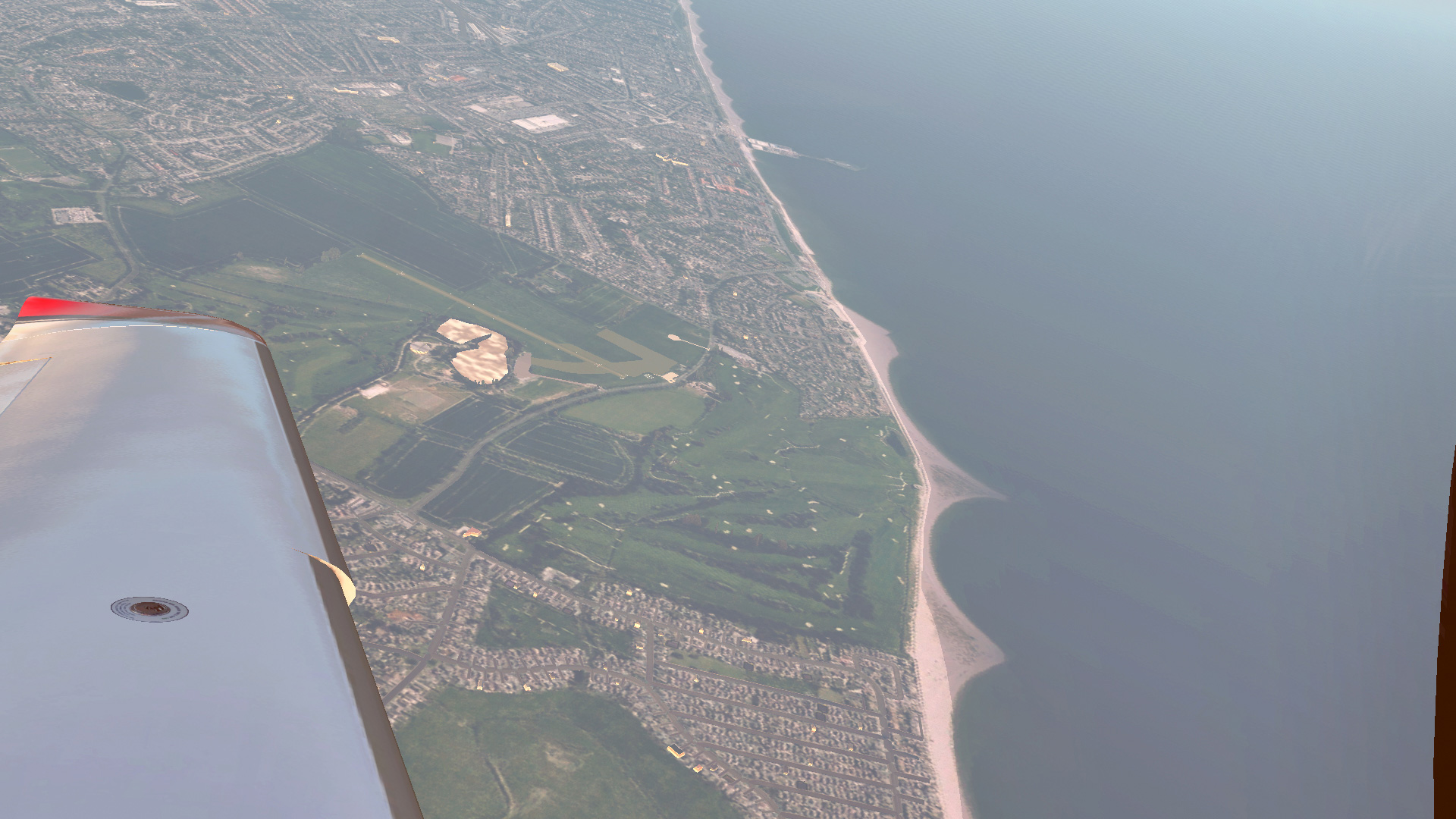 There’s no denying that we are in some very strange times. The take-no-prisoners approach to global domination that COVID-19 has taken has affected pretty much everyone in one way or another. For many pilots – both commercial and private – this has meant an inability to fly due to Government restrictions, or airfields being unavailable for use as a precautionary measure.

Here in the UK we’re now entering our seventh week of a Government-imposed “lockdown”, and with that the Civil Aviation Authority stated that no General Aviation recreational flying should take place, which has left a number of pilots like myself with an aeroplane at arm’s length they cannot fly… scenes of rage behind closed doors are the only thing I can imagine is happening country-wide. Ripping the ability to shout “CLEAR PROP!”, usually at nobody, from any pilot for even the shortest amount of time is a bit like ripping the beating heart from a lion’s chest and dangling it in front of them…

So there are two concerns with this situation – and I’m going to focus on private pilots here since I do not really know enough about commercial flying to comment. The first is engine health and the risk of corrosion – and that call has been answered by the CAA in the form of “engine health flights” which have strict but fair rules attached to them. There are three people in the group I fly in (including myself) and so that technically means I get to perform an engine health flight once every three months. Cool.

(If this “lockdown” goes on much longer than that I think there’ll be bigger problems… my youngest son – 9 years old – is already running around the house with his arms out making aeroplane noises. Draw your own conclusions…)

The biggest concern on a lot of people’s minds is currency and proficiency. We solve the currency issue by kindly asking an instructor, while handing them our wallet, to help us with that if needed. I suspect there will be a number of instructors inundated with check flights once this is over… but the interesting pub quiz question remains. “Who checks their currency?!” I’m sure that’s easily answered, but anyway.

How do you solve a problem like proficiency?
Unlike the famous film set in Austria during the last time the world faced a huge crisis, we can’t just sing our way out of this proficiency issue. We can read books and watch videos of other people flying – and you definitely should do that. Keeping the theory skills sharp means when you’re next in the plane faced with having to calculate ETAs, density altitudes, descent rates or anything else in-flight, you won’t end up thinking you’ve suddenly forgotten how to do basic mathematics. I’m in the middle of instrument training at the moment, so I’m placing a lot of focus on IFR-related theory to around the point I got to.

The other method a number of pilots have turned to – myself included – is a home flight simulator. I’ve had one of these for the best part of 20 years – back in the days of Microsoft Flight Simulator 98 it was just a bit of fun. Didn’t know what I was doing, wasn’t really anything serious for me. Now I have a dedicated triple-screen set up in the corner of my home office, a powerful PC, couple of iPads (they’re also the ones I use in real flight), pedals, flight stick or yoke plus a headset to use a service called VATSIM for virtual ATC services. I would love to go further but it’s good enough for now, and it gets me my buzz as well as keeping my skills sharp.

In real life I currently fly G-AVWT – a 1968 Piper PA28 Arrow 180hp twin-blade propeller aeroplane. It’s a beautiful plane – well looked after, flies well and fulfils my mission for the foreseeable future. And so recently I’ve bought the nearest model I could find for my sim – an Arrow III model from Just Flight – some differences but the flight model is close enough that I can keep my head in the game as much as possible. It even sounds pretty close to the real thing – from the slight tone drop when going to full power on takeoff, to the way the engine noise changes when you advance the prop lever to full on the pre-landing checks. Pretty impressive I have to say.

I also bought another couple of models – a Cirrus SR22T and a Premier 1. Both of these aeroplanes are on my “money no object” list as machines I would at least like to try. I’m a big fan of the YouTube channels Stefan Drury, Niko’s Wings and Premier 1 Driver – both Stefan and Niko fly the SR22 with Greg flying a Beechcraft Premier 1. The TBM series is on my list to explore as well thanks to steveo1kinevo’s channel – I thoroughly recommend checking out their channels if you haven’t seen them already!

How are three planes – two of which I don’t fly for real – helping me?
Aside from using my flight simulator for a bit of fun and enjoyment, I have three main goals.

When the UK Government lift restrictions enough to allow those with the ability to fly solo, I want to be ready to go. And so whether it’s proficiency work in my flight sim or theory work with my trusty books, this keen enthusiastic pilot is not allowing even the slightest bit of rust to set in. I’m looking forward to taking to the skies once again – I know many of us are looking up, thinking the same.