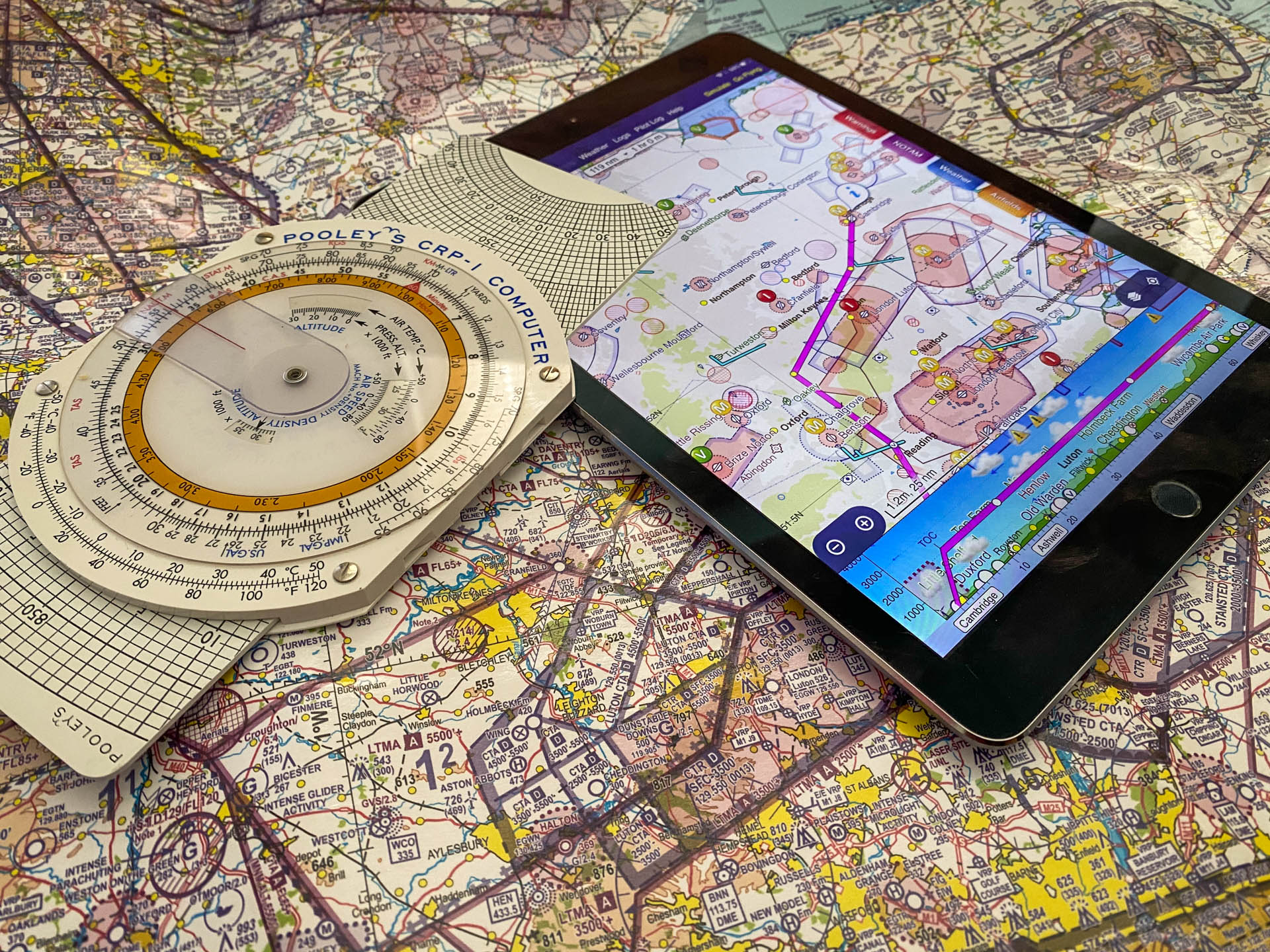 You just lost GPS. Now what?

I’ve recently seen – and been a part of – some rather interesting and insightful discussions around what I would call an “over-reliance” on technology in flight, particularly in relation to navigation. One participant admitted that their reliance on technology for navigation has left their ability to find where they are by dead reckoning firmly on the ground. While I’m an avid user of technology in flight, I fundamentally disagree with the stance that I’ve seen many pilots take – that essentially a secondary “moving map” device is enough. And with good reason.

Being a software developer for nearly 20 years I have seen and experienced my fair share of success and failure on polarising scales and many, many lessons have been learnt along the way. While many have assumed that I’m a natural advocate for all things technology because I live and breathe the stuff, that honestly couldn’t be any further from the truth.

The general consensus from most – as I said above – is that having SkyDemon, ForeFlight or some other “moving map” software on your tablet (your “primary” navigation device, essentially), and then a copy of that same software with the same route pre-loaded on your phone is enough to ensure you not only comply with recommendations or requirements, but you’re still getting home if your primary device fails. What many forget or don’t realise is that with technology, there is more than one way to ruin your day.

Anyone who knows how I prepare for each flight will know just how much I prepare, and how much I consider any eventuality I can think of.

While this is perhaps thought of as rare, it is not inconceivable for your tablet and backup device to suffer a failure, or run out of battery, or have some other technical issue that renders both devices inoperable during flight. Tablets – particularly the older iPad Minis – are known to overheat and turn off. Perhaps you forgot to fully charge your devices and decided to press on anyway.

Have you ever used a computer and had either the software you’re using, or the entire system freeze or crash? If you answered no then you’re either lying, in denial or have lived in a cardboard box for a couple decades – anything that runs software can crash due to bugs in the code of that software. That includes both the tablet and phone you’re relying on for your navigation. I make a point of not running any software updates on my devices the day before I plan to fly – updates can introduce instability and the last thing I want is for my tablet to crash halfway across the country a few thousand feet up. Let’s also not forget that you’re most likely using the same software on both devices, so if it’s a software bug that’s causing you issues the chances are it’ll happen on your backup device, too. Most let themselves get too distracted when their tablet does something a bit odd and forget to fly the plane, which could easily lead to the unthinkable. Fly. The. Aeroplane.

Standalone receivers, like your tablet and phone, run “firmware” – a special piece of software that is physically stored within the chips of the receiver. And because it’s software, it can still have a bug or six. There could equally be a hardware fault, a radio fault, battery issue or other technical failure. They’re just as susceptible to failure as your EFB.

If you don’t think this is possible or don’t think it happens, think again. There are regular NOTAMs in the UK where GPS jamming trials are run. These aren’t continuous periods of signal jamming – you’re not going to be faced with a 1-hour flight with no GPS, but it is possible for your GPS receiver to lose its ability to receive data from satellites for a minute or so at a time. While not a big deal, if you’re jammed at just the wrong moment…

Yes – you guessed it – GPS is reliant on electronic systems running some kind of software and they can fail. If the entire GPS network failed we have much, much bigger problems in the world, but it’s not impossible. A strong enough solar flare could have the potential to enact serious damage to the world’s electronics and communications systems – that includes satellites. Studies suggest a solar flare with that much potential is likely within the next century, but let’s not forget the dangers much closer to home that could cause us GPS problems.

With so many potential threats to the use of GPS and moving map technology, it’s important to assess the risks of any or all of the potential pitfalls and ensure that you’re still able to safely complete your mission (or abort/divert) – even if technology fails you. In my mind, the threats are very real and very possible. The error is relying solely on them and not having sufficient backup.

To that end, I have multiple means of navigating – my iPad with SkyDemon, my phone with SkyDemon, an Avidyne IFD440 GPS avionics system in the aircraft, a backup portable GPS receiver, radio navigation aids (VOR, NDB, ADF), my trusty paper chart and, if I’m really stuffed, the radio (anyone remember “QDM, (callsign), request QDM”?)

I always print a PLOG from my planned flight (and diversions/secondary plans), highlight radio frequencies I’m most likely to need, write important notes and prompts to aid my radio calls and download and print charts of unfamiliar airfields.

I also feel it’s just as important to practice the basics. So I’ll regularly throw in some VOR tracking, I’ll always use the PLOG in flight and set the heading bug to where it should be, correcting for wind as required. I recently did some chart to ground navigation work and got my kids involved, asking them to identify ground features that should be there if we were where I thought we were. And because Microsoft’s new flight simulator doesn’t have much in way of useful GPS connectivity, I’ve also successfully practiced dead reckoning just a couple of weeks ago, finding a small airfield relatively quickly using a paper chart and “eyes out the window”.

The use of technology is a massive workload reducer when applied correctly. If you feel like you’re rusty on the more “traditional” methods of navigating, I would strongly recommend having a conversation and refresher flight with an instructor. You never know when you might need those skills.